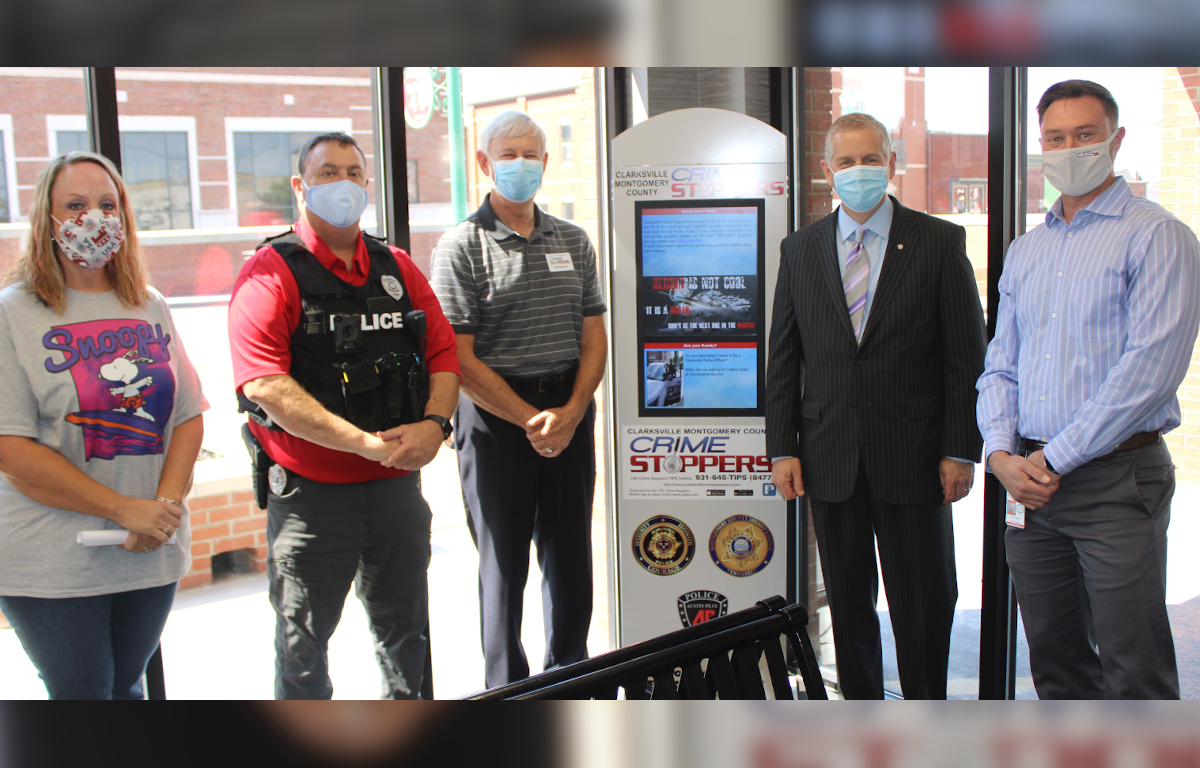 CLARKSVILLE, Tenn. – Clarksville Crime Stoppers, a cooperative program that involves citizens, media, and police agencies in the fight against crime, has installed the first of five information kiosks to aid the organization’s outreach to the community.

A first unit of the Community Pro-Tektor Kiosk Information System was installed Friday at the Transit Center on Legion Street. The colorful kiosk is about six-feet high and two feet wide. Its computer-enabled screen presents a variety of crime-fighting messages, ranging from real-time community alerts and warnings to notifications about criminal suspects who are wanted by law enforcement.

The system also offers a QR code, which allows citizens to use smartphones to access the Crime Stoppers online tip form and report crime-fighting information to police. Crime Stoppers provides citizens with a vehicle to anonymously supply the police with information about a crime or potential crime of which they have knowledge.

Tips that lead to the arrest of suspects, as well as the recovery of stolen property and drugs are eligible for cash rewards of up to $1,000, which are paid to tipsters anonymously by Crime Stoppers.

Bill Summers, Crime Stoppers President, and a former City Councilman said that more kiosks would be installed at the County Courts Center, the student center on the Austin Peay State University campus, and at the Walmarts on Fort Campbell Boulevard and on Wilma Rudolph Boulevard.

“This is a sophisticated system that will be managed by our Crime Stoppers Technology Committee and our law enforcement partners at CPD, the sheriff’s department and at APSU,” Summers said. “This will allow us to quickly share a variety of alerts and messages with the public on public safety topics, while also asking the public to submit tips that can help police solve local crimes.”

Paul Nelson, director of Clarksville Transit, said he was happy to have the kiosk at the Transit Center.

“They approached us because of the high-traffic nature of the center, and because we have the right amount of space,” Nelson said. “The kiosk offers a lot of information that is continuously updated, so I think it will be popular.”

Deanna McLaughlin, Crime Stopper's treasurer and also a former City Councilwoman, said the organization was investing $24,665 in the Community Pro-Tektor Kiosk System, which includes the five kiosks at a cost of about $3,900 each, the service agreement, and data charges. 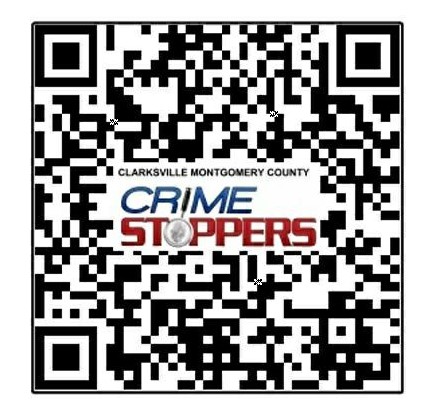